The first half was very close, with some fantastic shooting from Ash McCann being answered by Sorcha Tiernan of Liffey Celtics, and ended with the Killadies edging it 38-34 at halftime.

The pace didn’t let up in the third quarter, and Pyrobel Killester ended the quarter up 58-50.

However, in the fourth quarter, a fantastic combination of defensive play and great shooting kept the visitors to only 5 points, while the home team powered ahead.

A fantastic victory for the Killadies one week before the National Cup Semi-Finals in Cork.

There’s a full round up of all the weekend’s National League action on Basketball Ireland, including an interview with head Coach, Karl Kilbride.

Basketball Ireland streamed the game on their Facebook page, and you can watch it on the links below:

Next WSL game is the Semi-Final of the Hula Hoops Women’s Paudie O’Connor National Cup in Neptune Stadium, Cork at 2pm on Saturday, 11th January.

Next League game is on Saturday, January 18th vs Marble City Hawks in O’Loughlins GAA, Kilkenny at 5pm 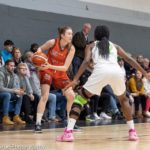 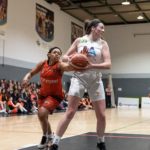 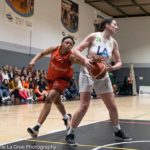 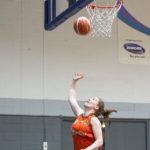 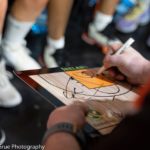 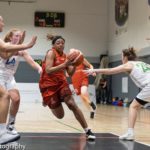 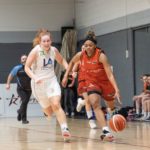 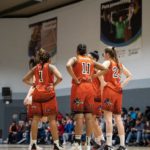 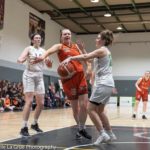 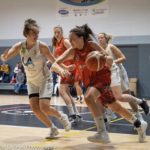 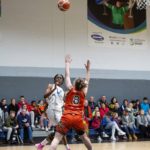 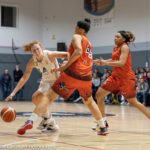 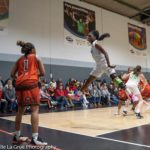 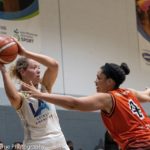 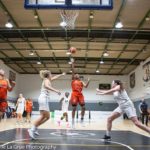 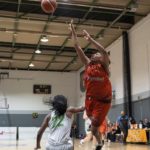 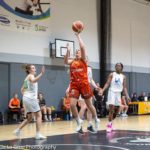 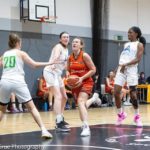 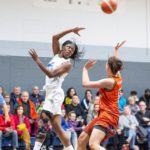 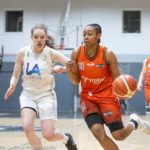 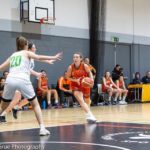 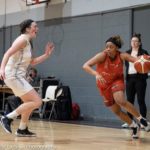 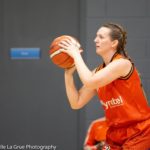 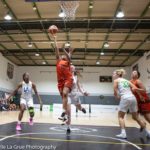 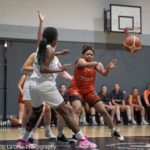 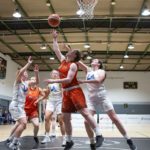