The quarter finals of the Hula Hoops Paudie O’Connor National Cup was an intense and exciting game, with both teams fighting hard to ensure they got through to the next round in Cork in January.

Fr. Mathews had the early lead, winning the first quarter by 2 points, but Pyrobel Killester pushed back hard, and pulled ahead 3 points by the end of the first half.

The third quarter didn’t see any let up in the pace of the game, and although Killester managed to edge ahead by 10 points at one stage, Fr Mathews persisted strongly and narrowed the gap back to 7 points by the end of it.

The fourth was neck and neck, and was still all to play for in the final minute when Rebecca Nagle scored a three that opened up the gap to a 5 point lead for the home team. The game finally ended with the Killadies booking their place in the semi-final vs Ambassador UCC Glanmire with a score of 72-64

Basketball Ireland recaps all the action from the weekend’s National Cup games, including an interview with Coach Karl Kilbride.

The game was live streamed on Basketball Ireland’s Facebook page. You can watch the streams back below:

Next WSL game is away against Fr Mathews in Fr Mathews Arena, Cork at 5pm on Saturday December 7th 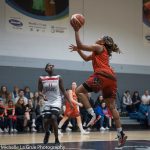 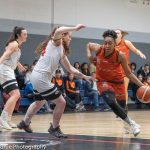 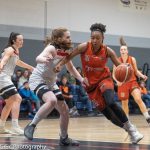 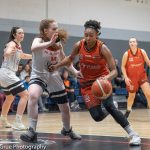 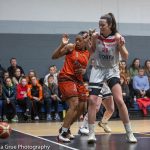 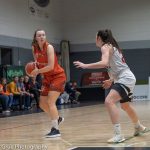 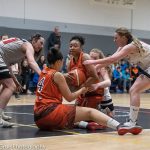 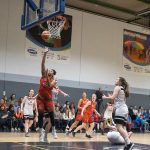 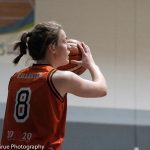