The Pyrobel Killester Women were hosting the Cork side for their last match of the league. This was the third meeting for the teams, having previously faced off in back to back games for the National Cup and the league, and Killester having come out ahead in both games.

Gráinne Dwyer was to the fore for the visitors, finishing the game on 27 points, and it was up to the Killester women to show composure under pressure. The half time score of 44-37 gave the home team enough breathing space to regroup, and come out stronger in the third.

In the end, Killester’s lead remained, and the Killadies finished their National Cup winning season with a league win on home court.

Basketball Ireland have a round up of all the weekend’s action. 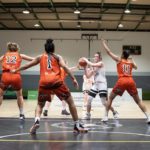 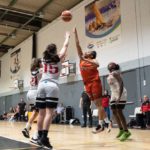 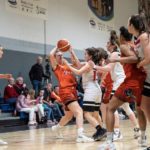 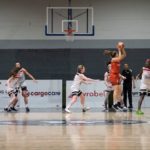 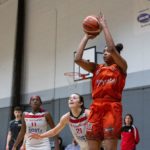 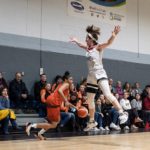 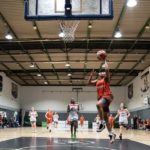 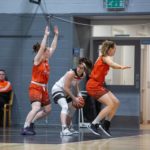 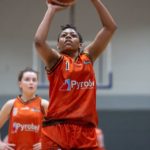 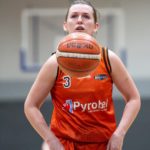 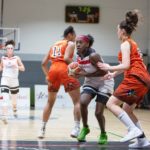 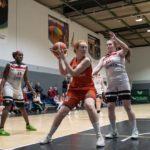 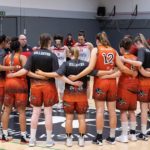 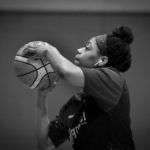 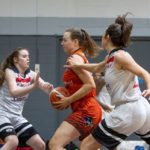 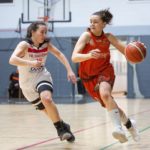 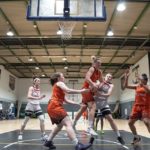 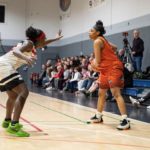