The Pyrobel Killester Men’s Super League team went to the southside of the city to meet UCD Marian on their home turf.

These teams are good sparring partners, and tend to bring out the best in each other, with this game being no exception. Despite having a long injury bench, the Pyrobel Killester men put up a great challenge to the home team, and were 3 points up at halftime, and winning by 2 points at the end of the last quarter, until Mike Garrow snuck in with a dunk that sent the game into overtime.

Unfortunately, after their great performance throughout the game, the momentum had shifted to the opponents for the remaining time, and UCD Marian came away the victors.

There were no streams of this game, but a recap of all the weekend’s Super League action can be found on Basketball Ireland.

Next MSL game is at home in the IWA vs DCU Saints on Saturday, December 14th at 7.30pm 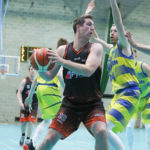 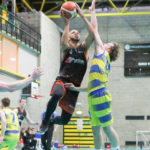 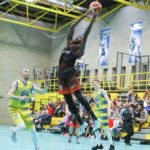 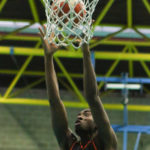