U17 Girls Through to Semi Finals of DLBB Cup 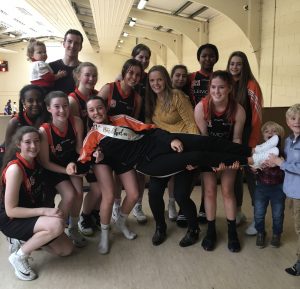 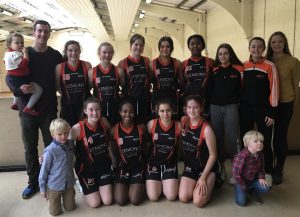 Killester U17 D1 girls won a close fought affair against rivals Malahide to advance to the semi finals of the DLBB Cup. As has been the case in the last few years the two teams were evenly matched with Killester finishing the half strongly to get ahead.

Malahide zone and aggressive drives to the basket caused Killester some problems in the second half but for each run Malahide made Killester were able to respond. Some great team defense, unselfish passing and timely scores being the highlights.

The girls are now 2-1 in the league and having advanced in the Cup are looking to keep the early momentum going. 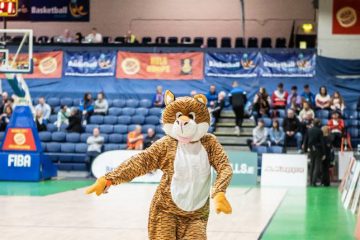