In the first game of a double header that featured Super League teams from both clubs, the Pyrobel Killester Men faced off Maree in a game that ended the first half on a tie of 38 points a piece.

Both clubs had decent levels of support at the game, which added to the atmosphere and the tension. The pace didn’t let up in the second half, and it was only really in the fourth quarter that the home team got a run that gave them the edge on the night.

The game was streamed by Basketball Ireland and can be watched back at the links below:

Full match report and recap of all the weekend’s action in the Super Leagues are here.

Next MSL game is away to Keane’s Supervalu Killorglin on Saturday, November 16th at 7.15pm in Killorglin Sports Centre. 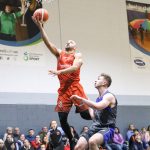 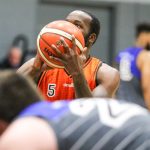 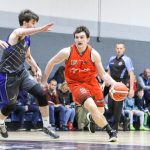 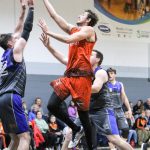 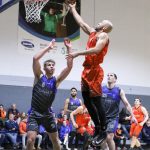