Templeogue started strong, finishing the first quarter with an 8 point lead. Killester suffered a blow in the second quarter with Ciaran Roe acquiring an injury that saw him sit out the rest of the game, and Templeogue were able to extend their lead to 12 points by half time.

Killester responded strongly in the third quarter, with new arrival Kason Harrell making his presence felt on his debut in orange. Mintatus Bulanovas & Tomás Fernández continued their scoring form, and good support from players including John Behan, Kieran O’Brien and Mark Convery, all combined to make an exciting quarter that had Templeogue fighting to keep their edge, and the home crowd cheering.

Templeogue continued to build on their early momentum in the fourth, however, scoring well and winning the game with a comfortable margin.

Basketball Ireland have a full report on all the weekend’s action here.

The game was streamed on the Basketball Ireland Facebook page, and you can watch back on the links below:

Next MSL match is the Quarter Final of the Pat Duffy National Cup  vs Garveys Tralee Warriors in Tralee at 8pm on Saturday, November 30th 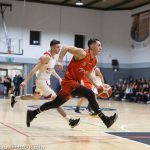 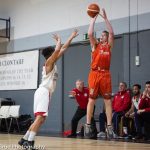 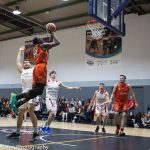 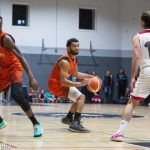 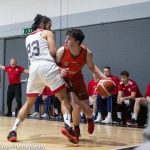 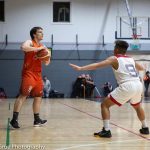 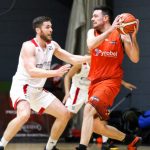 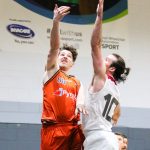 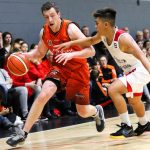 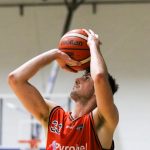 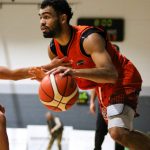 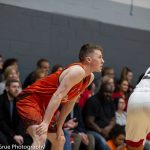 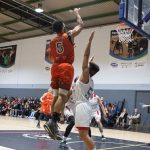 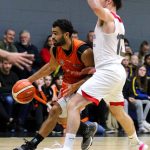