Both Pyrobel Killester Super League teams were on the road to Galway this weekend to meet Maree on their home court. Maree are the only other Club to have both Women’s and Men’s teams competing in the Super League.

First up were the Women at 5pm. Killester started strong, with Christa and Adella making a powerful combination. The halftime score saw the Killadies leading 38-52.

There followed a big third from the home side, with Dayna Finn leading the charge for Maree. A 20 point score saw them still trailing going into the fourth, but making inroads into Killester’s lead.

As the clock ticked down on the final quarter, the teams traded baskets, and with just two minutes to go, Maree were ahead by 2 points. Killester did not ease up the pressure, though, and the full time buzzer went with both teams on 78 points.

Going into overtime, the momentum switched to the home side, and they ran out winners after Pyrobel Killester gave them a superb contest.

The next WSL game vs Glanmire is in the IWA on Saturday, 29th February at 5pm 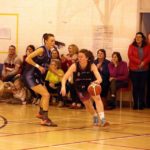 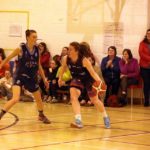 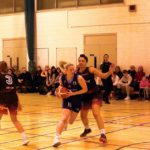 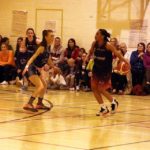 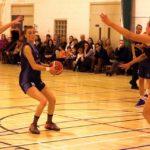 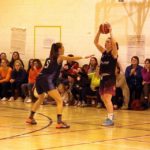 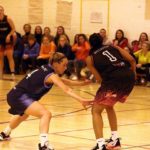 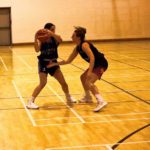 The Pyrobel Killester Men’s Super League returned to the IWA with a full house and the return of Kason Harrell following his injury the previous week. The game was an intense pace from the beginning, Read more… 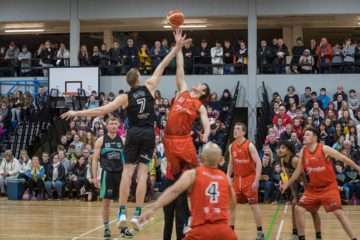 Another road trip to the Kingdom for the Pyrobel Killester men saw their season of mixed fortunes continue. Just as things had started to turn around, we were once again hit with injuries, and Kason Read more… 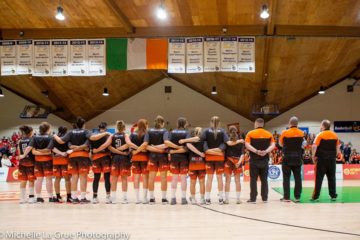 It was an early start for the Killadies this weekend, with an afternoon tip off against hosts IT Carlow. The Pyrobel Killester women were still riding high after their National Cup win, while IT Carlow’s Read more…