The Pyrobel Killester men travelled to the southside for this Dublin Derby.

A great rivalry has always existed between these teams, and this game was no exception. From the get go, Isaac Westbrooks and Lorcan Murphy were causing each other problems, but Templeogue were able to edge out the visitors at half-time leading 47-41.

The intensity of the game did not let up, and the Killester men were trading the lead with their hosts in the fourth. However, despite their best efforts, a flurry of threes from the home team sealed their win for the evening.

The final MSL league game of the season vs UCD Marian was due to be played on  Saturday, March 14th in the IWA at 7pm. However, all leagues have been suspended due to the COVID-19 outbreak. 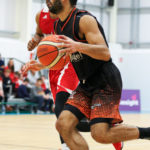 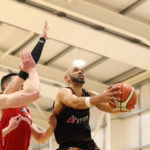 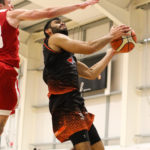 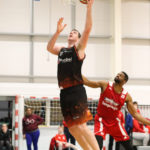 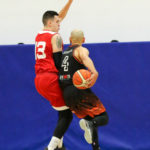 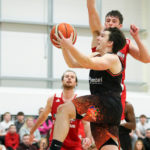 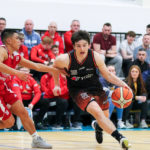 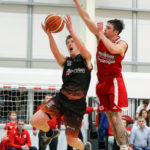 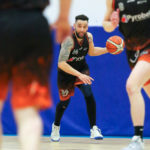 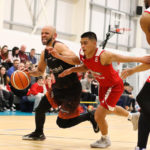