Another road trip to the Kingdom for the Pyrobel Killester men saw their season of mixed fortunes continue.

Just as things had started to turn around, we were once again hit with injuries, and Kason Harrell was now added to the list.

Killester are not easily daunted, however, and there were only 6 points separating the teams going into half time, with the home team leading 43-37.

Isaac Westbrooks caused all sorts of trouble for the opposition throughout, and finished as the game’s top scorer on 19 points.

The momentum turned in Tralee’s favour for the second half and a strong fourth quarter sealed the game for them.

Basketball Ireland’s recap was published by the Kerry Sports Hub 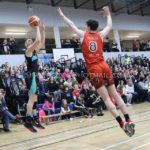 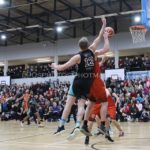 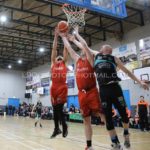 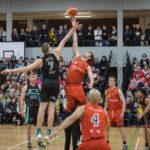 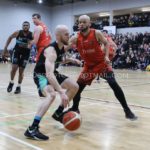 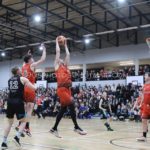 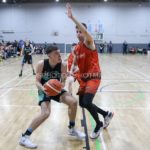 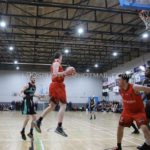 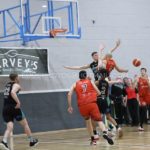 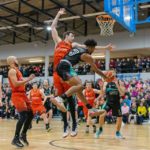