Having won the Paudie O’Connor National Cup Quarter Finals the week before, the Killadies went in to the game knowing a battle was ahead of them.

The hosts were pushing hard from the beginning, and the first half was very close, with the home team only getting a 3 point lead, thanks to a 3 on the buzzer from Adella Randle El.

Killester rallied well defensively in the second half though, and despite being down by 7 points at the end of the third quarter, they were able to hold Fr Mathews back to scoring only 22 points in the second half, and come away with the win.

Basketball Ireland has a recap of all the weekend’s Super League action.

Fr Mathews streamed the game on their Facebook page and you can watch it back on the links below:

Next WSL game is away to Singleton Supervalu Brunell on Sunday, December 15th at 14:45 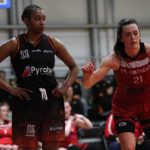 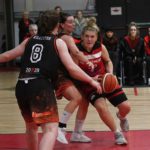 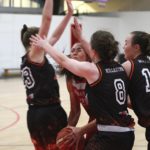 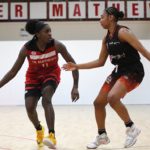 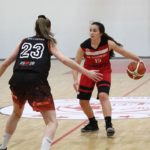 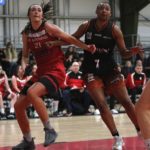 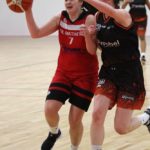