We knew after their close game vs Belfast Star the other week that the Pyrobel Killester Men’s Super League were getting back to form, and they absolutely proved it in Rathfarnham last Saturday night.

Taking on the league leaders and Cup finalists is a big task, but our MSL were undaunted and controlled the game well from the outset. A 9 point margin of 17-26 at the end of the first quarter was massively extended by half time as the hosts were held to only 10 points in the second quarter, with Kason Harrell leading the charge for Pyrobel Killester, and the team scoring 32 points, leaving them well in front at 27-58.

After halftime, Éanna’s fortunes changed, and they pushed their tally up to 52 points, and stifled Killester’s scoring to only 8 points in the quarter. However, Pyrobel Killester were maintaining their lead, and absolutely determined not to let the game slip away.

Great defensive play and smart shooting form built on the very solid performance throughout the game, and slowed the comeback from the Southsiders. The game ended with Killester up 73-86, and returning to winning ways.

Basketball Ireland have a roundup of all the weekend’s Super League action.

Next MSL game is on Saturday February 1st vs Abbey Seals Dublin Lions in the IWA, Clontarf at 7pm 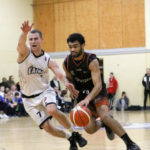 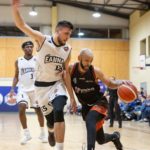 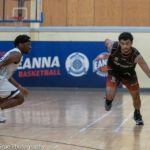 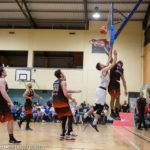 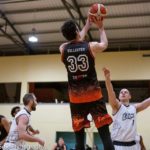 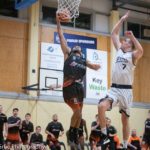 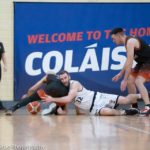 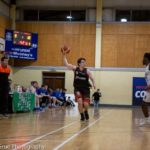 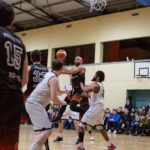 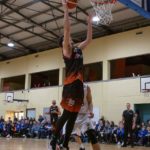 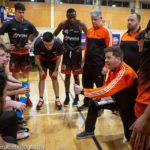 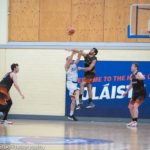 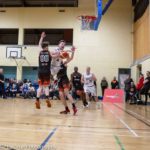 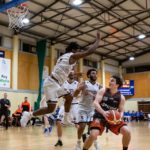 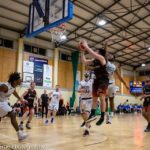 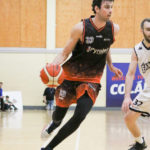 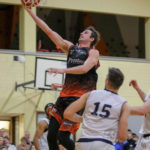 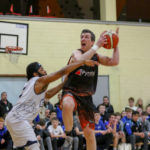