The Pyrobel Killester Women’s Super League are coming into the game in form, and hot on the heels of a great win over Leixlip Amenities Liffey Valley last week, and  – as if a confidence boost were needed- with Coach Karl Kilbride & player Adella Randle El having just received accolades from Basketball Ireland for their performances in December.

It’s a return to the Semi-Finals weekend for the Killadies after 4 frustrating years, and they are coming to play! Opponents Ambassador UCC Glanmire are also firing on all cylinders at the moment, so it promises to be a great match! Check out the weekend preview for interviews from the team coaches.

The game tips off in Neptune Stadium at 2pm. Here’s hoping there’s a sea of orange there to support the team! Tickets can be purchased here.

For anyone who can’t make it along, all the National Cup games are being streamed on the Basketball Ireland YouTube channel: https://www.youtube.com/user/BasketballIreland & also on Balls.ie Facebook page https://www.facebook.com/ballsdotie/ 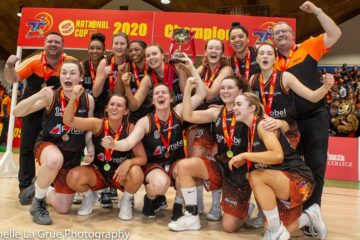 Singleton Supervalu Brunell vs Pyrobel Killester National Cup Final 2020: The year of Women’s Sport. It’s a campaign that is very close to our hearts here in Killester Basketball Club. We have 13 girls and Read more… 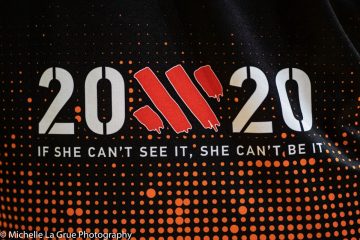 It was back to League business for the Pyrobel Killester Women’s Super League team as they headed to Kilkenny to meet Marble City Hawks. After their huge performance last weekend against Cup favourites Glanmire, the Read more… 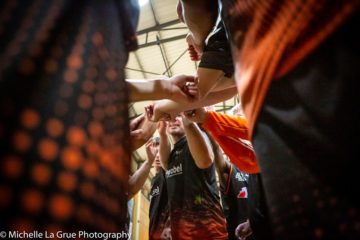 We knew after their close game vs Belfast Star the other week that the Pyrobel Killester Men’s Super League were getting back to form, and they absolutely proved it in Rathfarnham last Saturday night. Taking Read more…